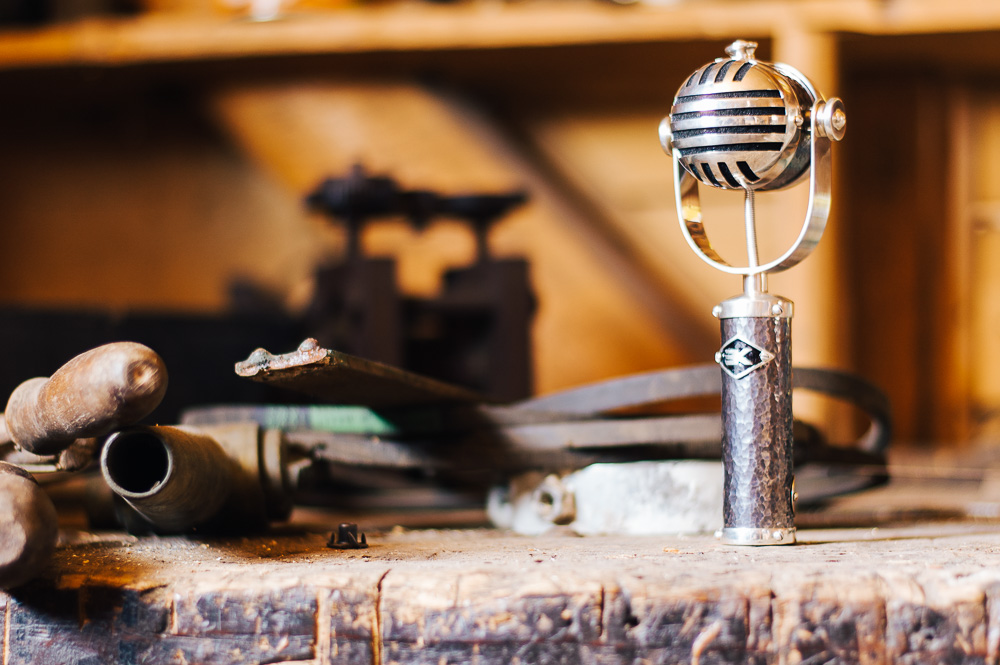 So this could go down in Photogabi’s history as product photo shoot #2. The first one I’ve been doing for a while on my Gabriel Amps, of course but there’s no “official” photogabi post, which makes this the first post about the #2 product photo shoot. Confused yet? Not important.

My Romanian friend Emil Kindlein makes silver microphones. And I am not talking about silver-plated, or only a small part is silver, no. The whole microphone body is made of sterling silver down to the last screw. He makes them all by hand. I had the privilege to do this photo shoot for the official Silver Microphones launch which took place on Jun 13, 2013 while I visited Romania beginning of this May. All of the studio shots were made at the birth place of the microphones (aka the jewelry shop where Emil is working) meaning that I was able to use some very cool jewelery tools as props and backgrounds for textures. Used only a SB28 Nikon speedlight through an umbrella. The outside shots were done by a very cool iron bridge in Timisoara, Romania, where the beams provided a nice contrast between the silver and iron. 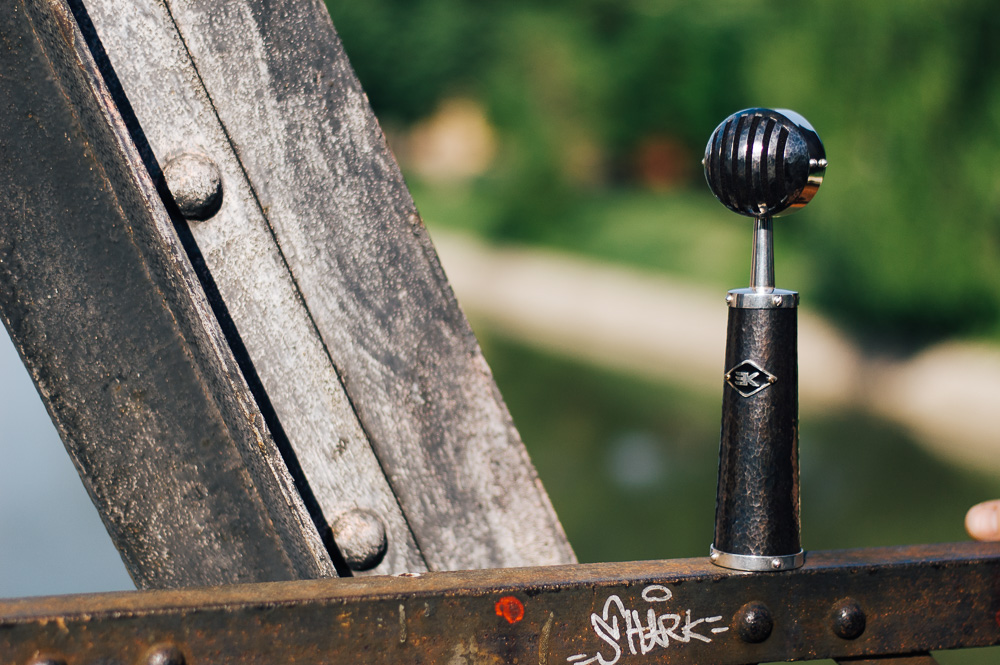 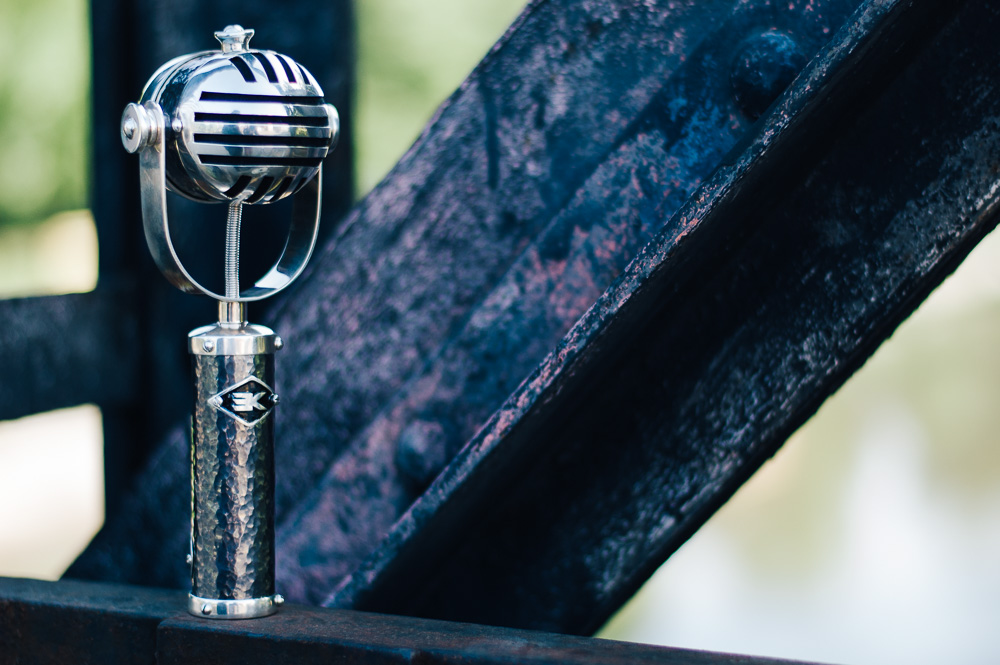 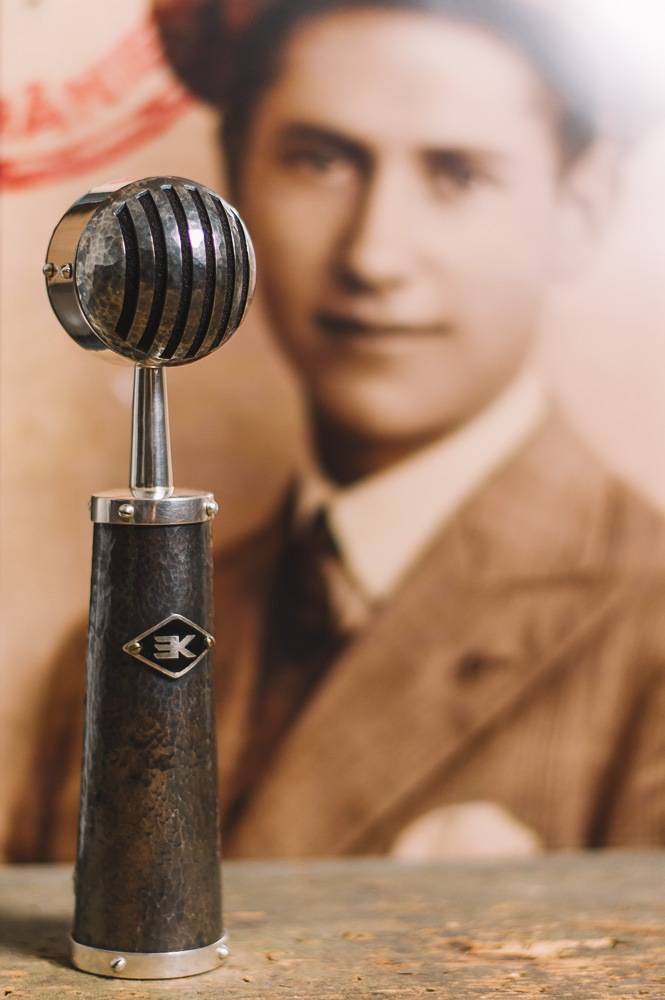 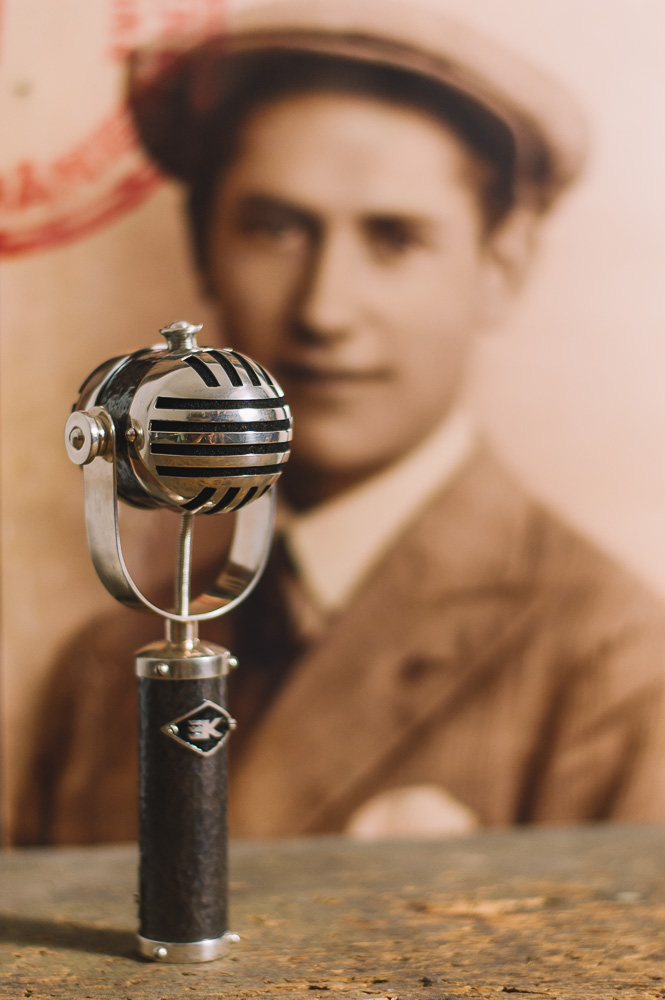 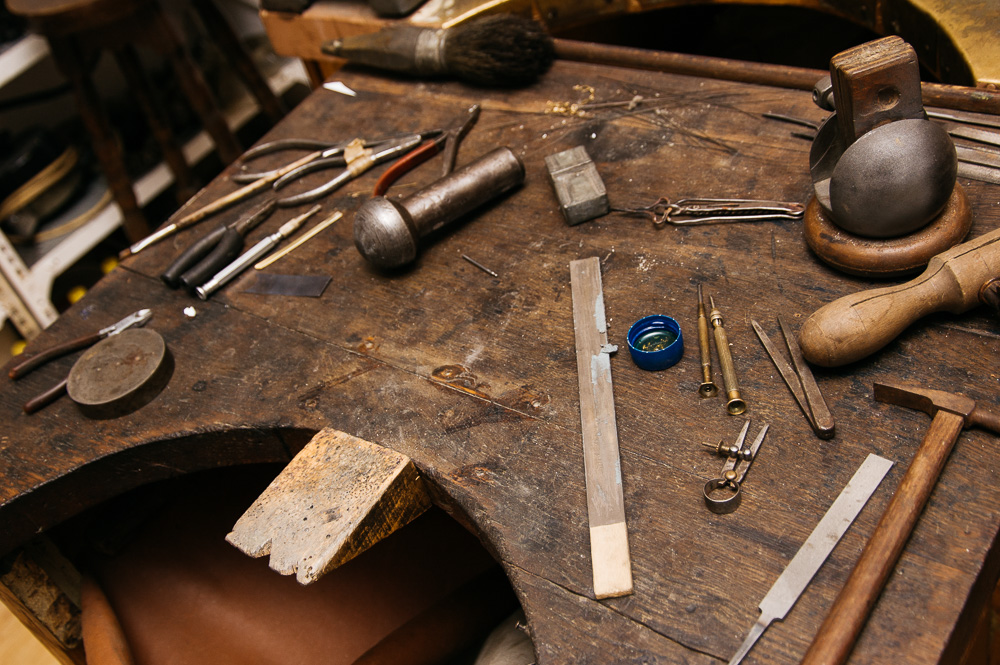 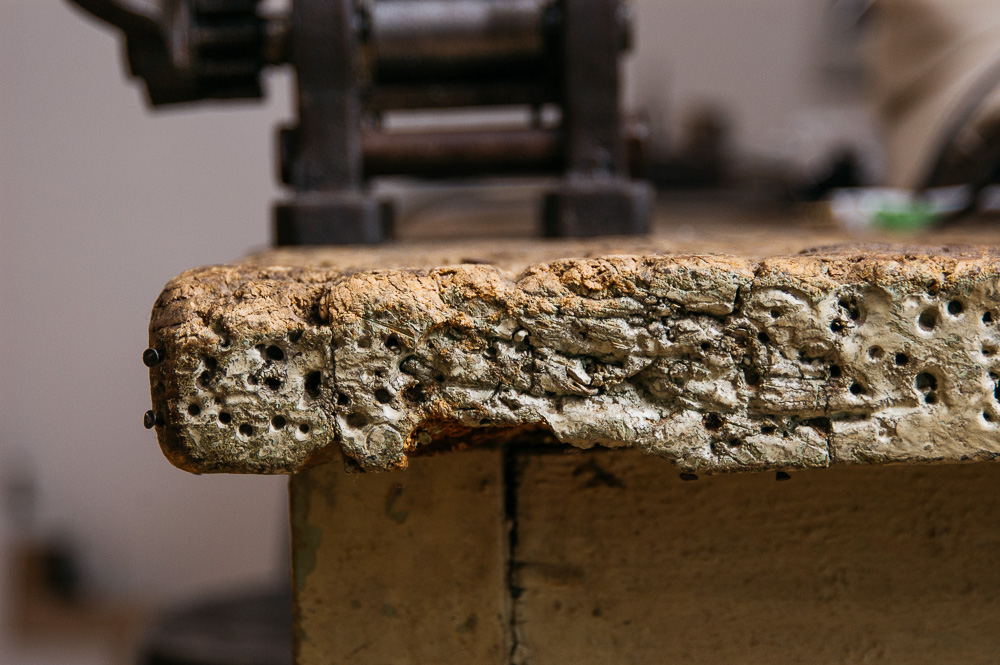 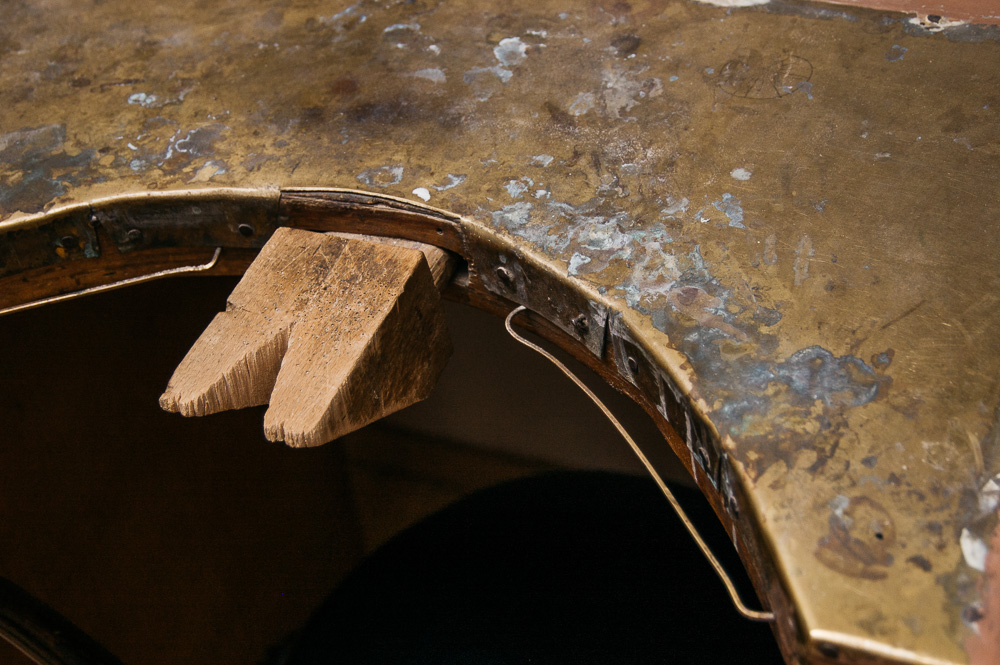 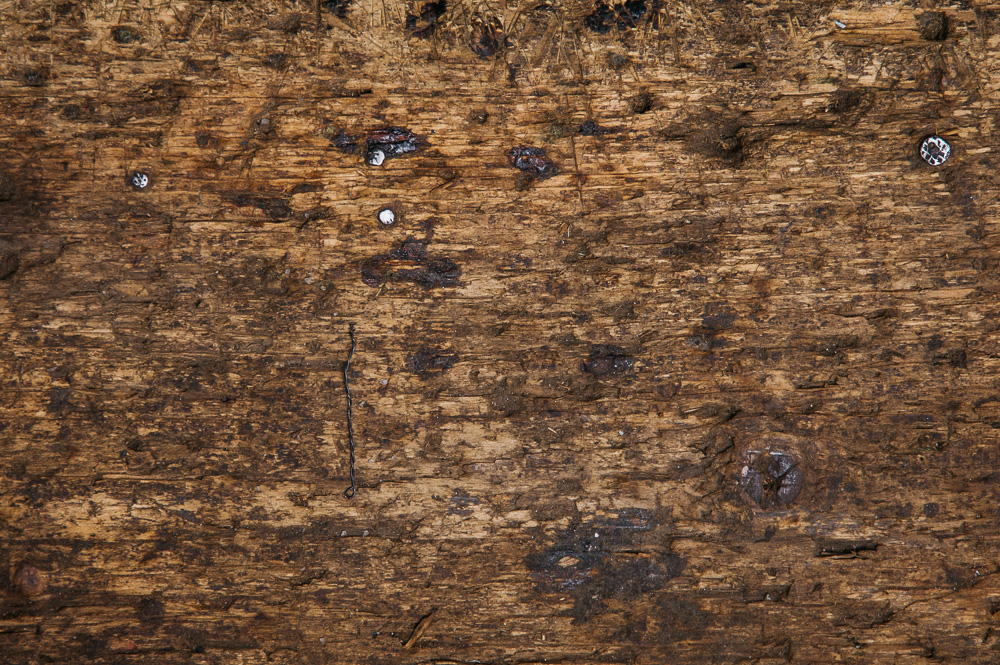 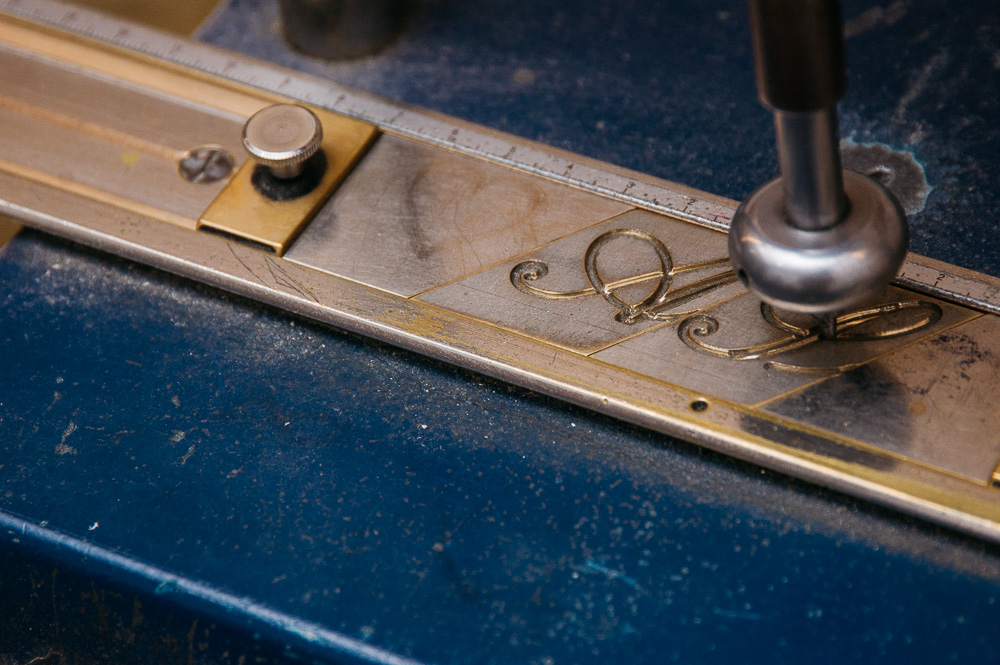 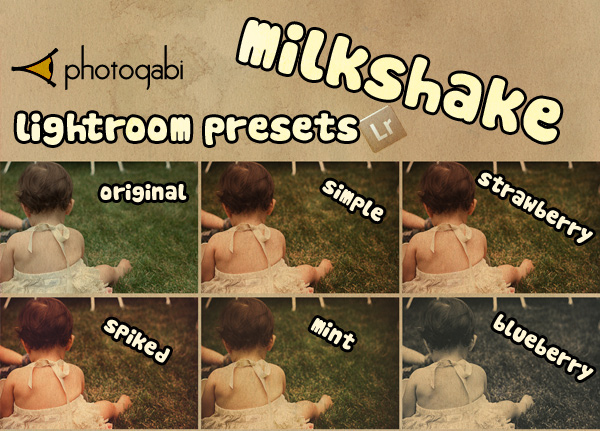 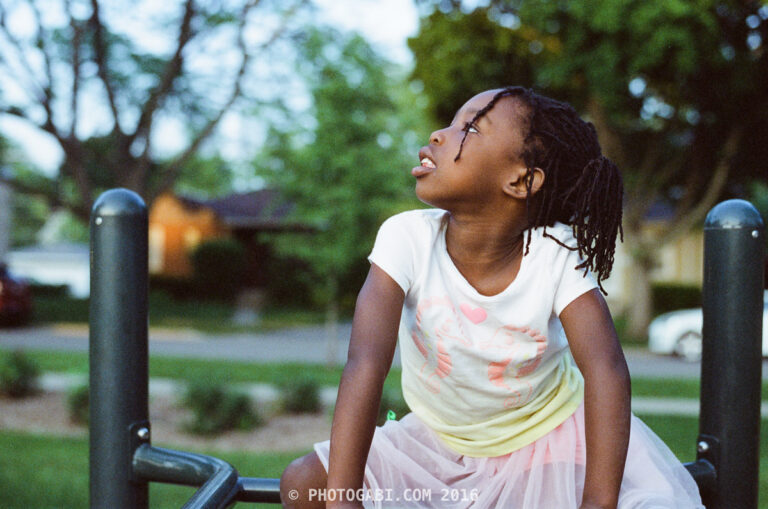 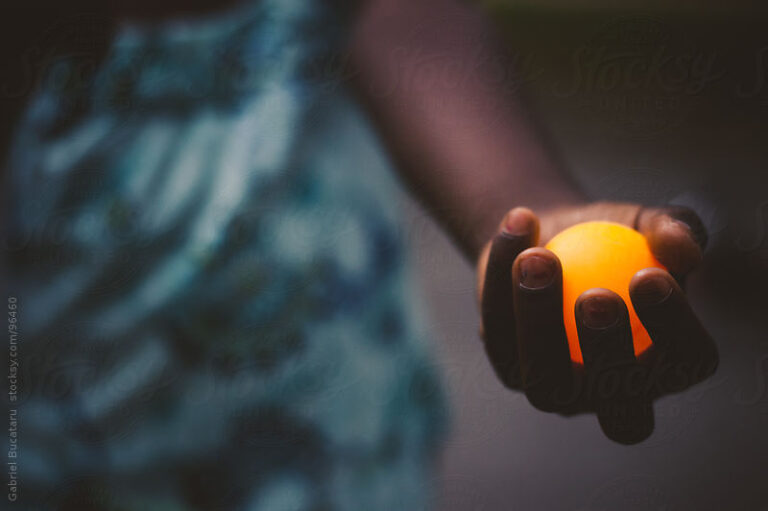 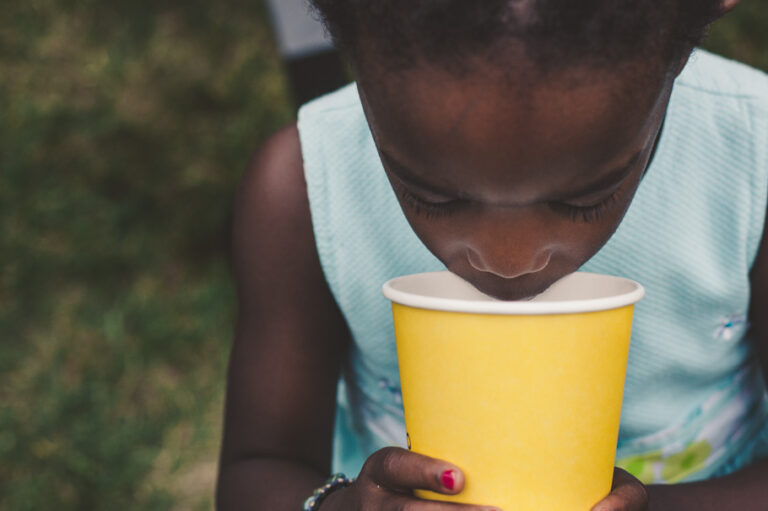 Weeks are zipping by like spit out watermelon seeds (sorry for the graphic image). So yes here are this weeks posted photos (mainly on my Google+ profile), in a combination of stock photos available on Stocksy and just photos I took at random. Enjoy! 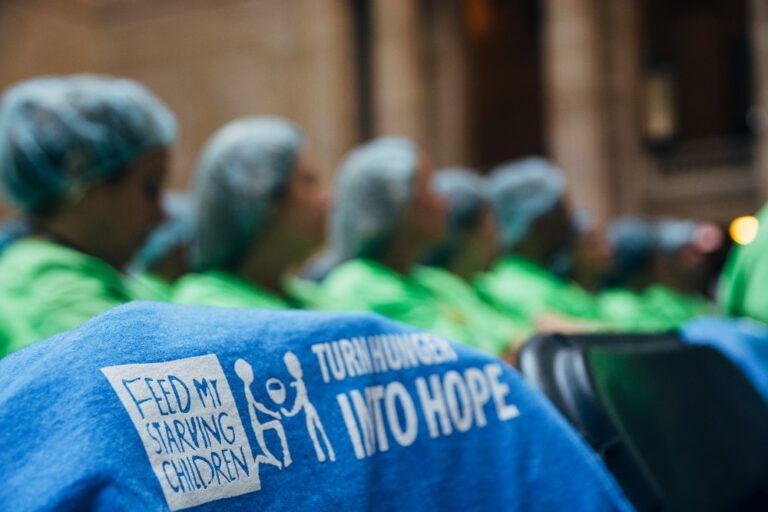 This past Wednesday I had the privilege to witness and photo document Huestudio’s volunteer action at the Feed My Starving Children event at the beautiful Union Station in Chicago. 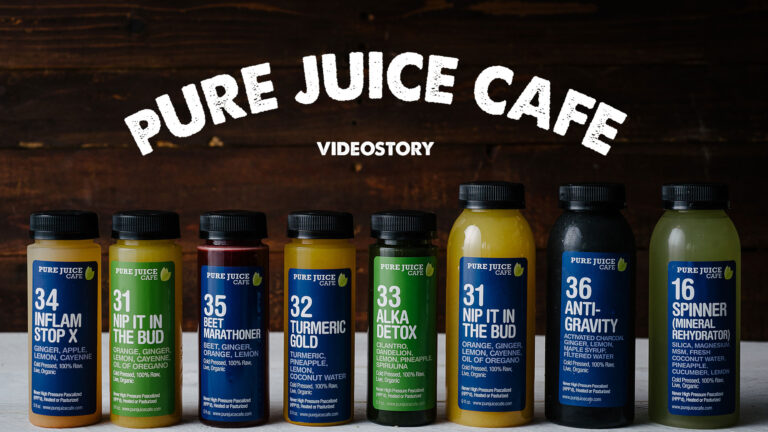