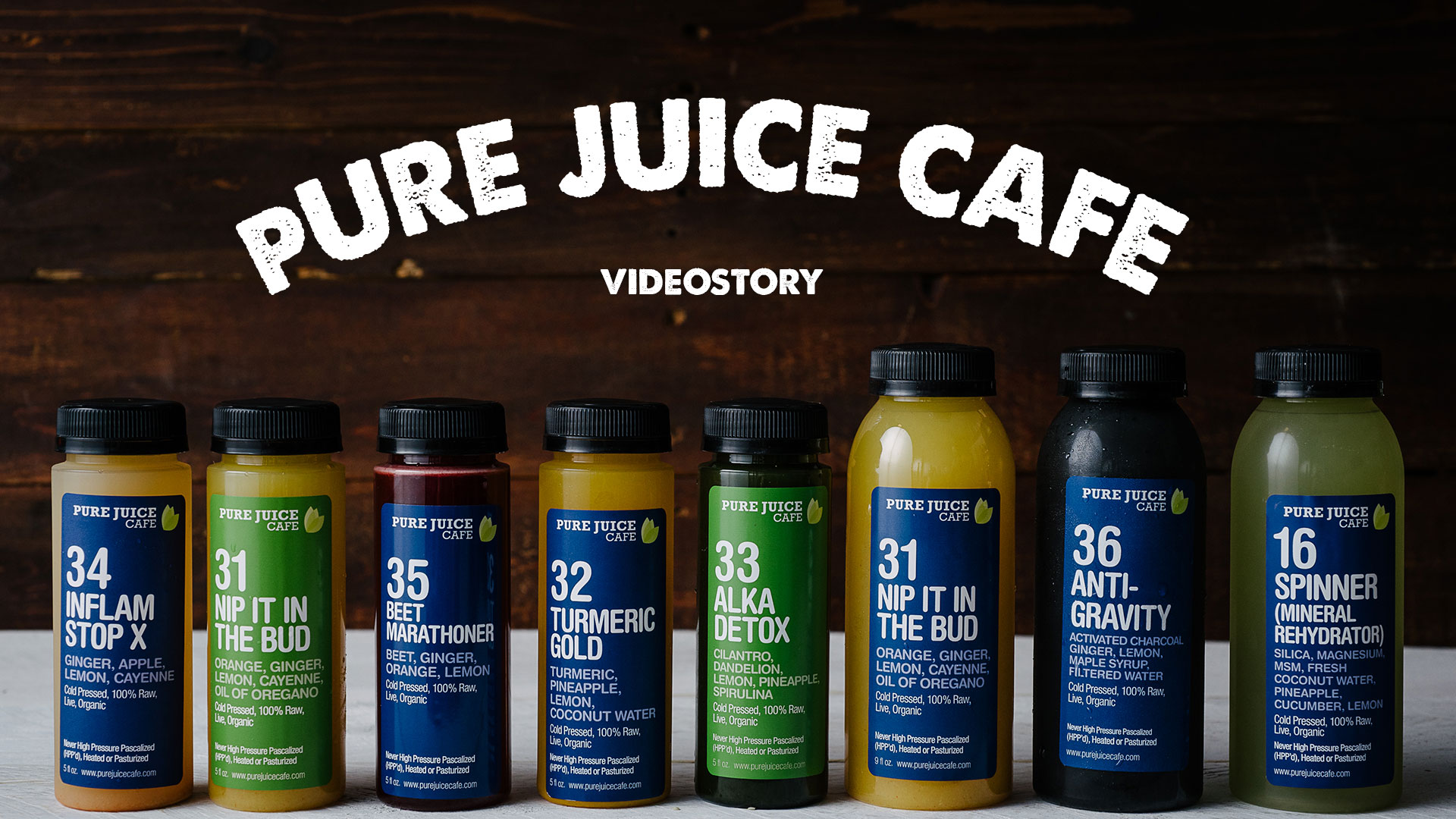 Well, It’s been a while. Time to dust and clean out the cobwebs a little. I’ll start with the corner here where I’ll post my latest promotional video about a delicious cafe in my neck of the woods called Pure Juice. Planning and filming this was pure (get it?) fun. First, because the people there are so fun to work with, and by default, this sets my mood when filming and being inspired. And second, because I got to use the Sony a6500 coupled with the Aputure Light Storm 120d in an environment where the natural light just wasn’t available.
The idea behind the promotional was to film a ‘behind the scene’ concept while telling the story of how the cafe came together.

I spent about 5h of filming with the shoulder rig, running around, which in itself was a workout. I am realizing that filming in an environment like this where I need to stay out of the team’s way of working there, can be challenging at times when moving the light stands, tripods and whatnots.
Also, I am learning that in the near future getting an assistant will be inevitable. Things will go much smoother with an extra pair of hands for help. Plus collabs are always fun, and the option of a second camera for an alternative angle.
Another thing I learned on this shoot was that I have to be ready to improvise, as always of course. You can plan a set all you want but there will always be the unexpected thrown into the equation when you least expect it, and you have to be ready for it. Those particular moments will tend to give character to your project. “Happy accidents” some call it.
Cinematography is a skill that will make you wear many hats. 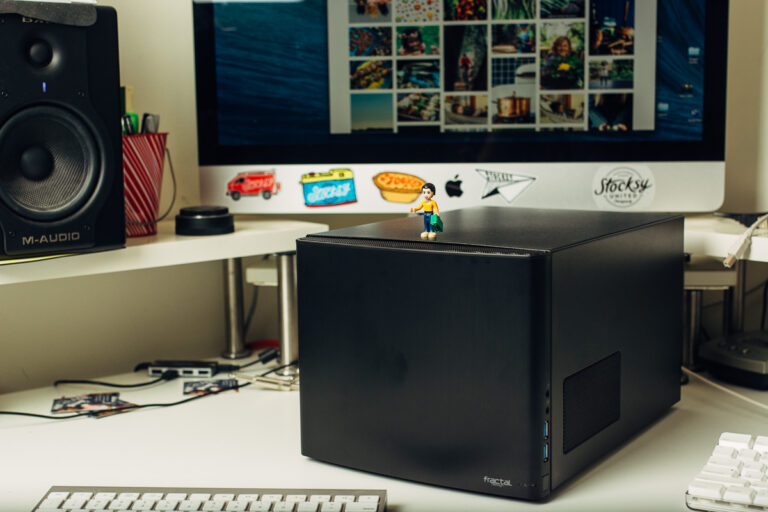 So, what do you do when your storage bursts at the seams with your ever growing photo, audio and video library? You could do of course several things beside drink and forget. One of them is falling for a dedicated NAS (Network Attached Storage) as I did about 1 year ago which works just fine,… 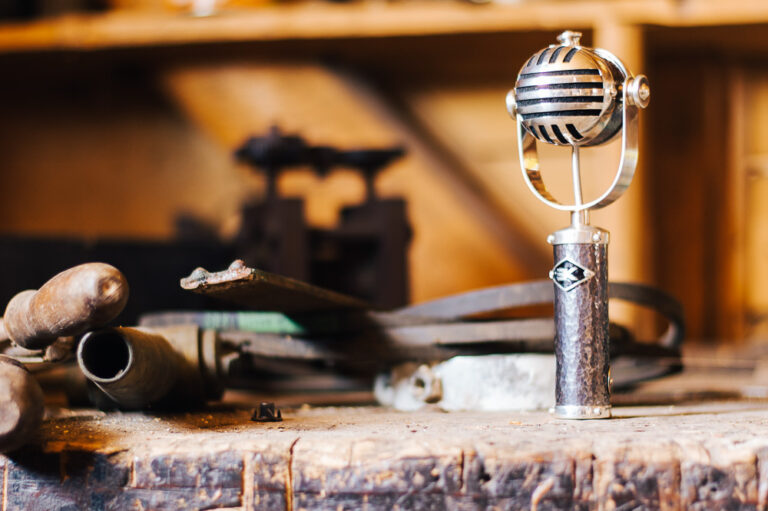 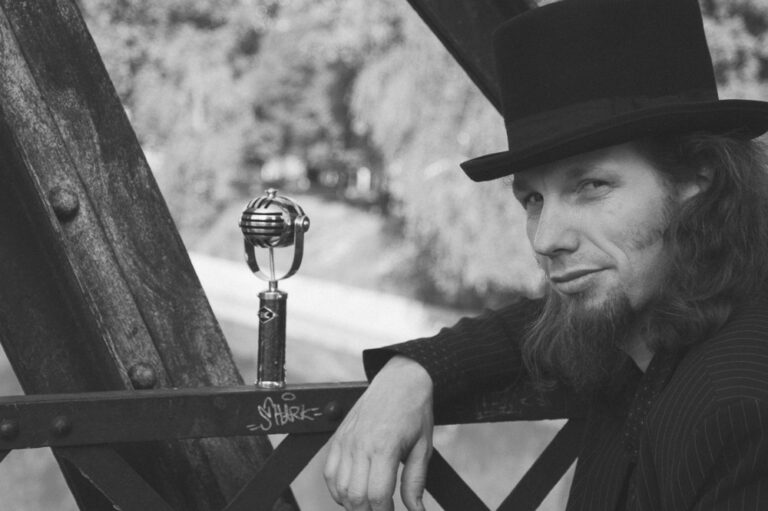 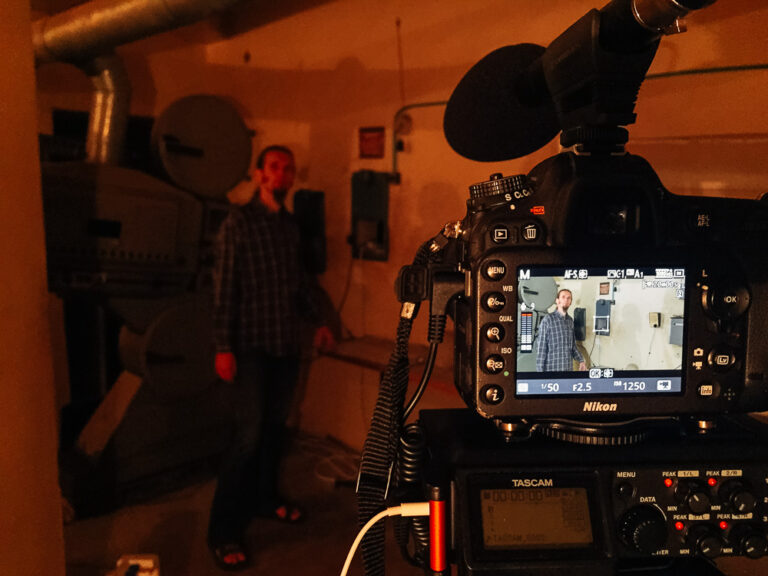 You should always have a project or two in mind when you travel. For one, it will help you stay focused and organized and then it’ll give you something to spend your time instead of aimlessly wondering the streets. And if you have none, don’t worry, ask your local friends to come up with an… 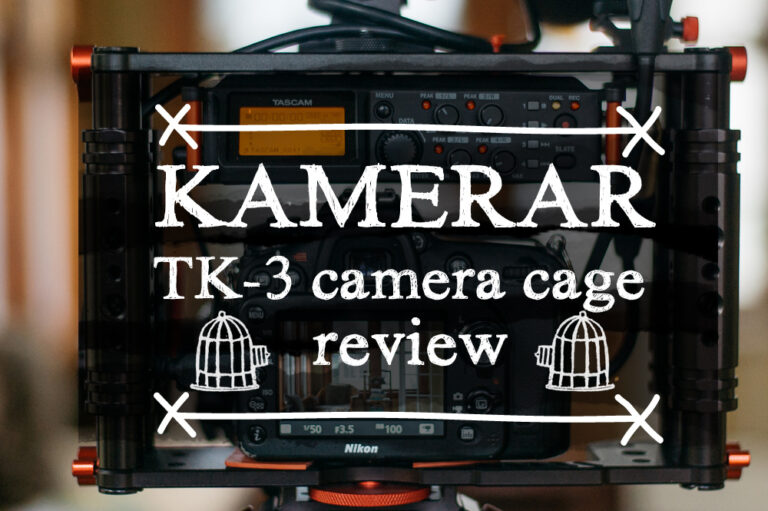 So, after many days shooting video with a completely discombobulated rig where cables stuck out everywhere, catching up in everything around them, with PCM audio recorder mounted on top of the camera via a fragile hot shoe mount, (making every move in danger of braking something), I finally landed (after much research) on finding a… 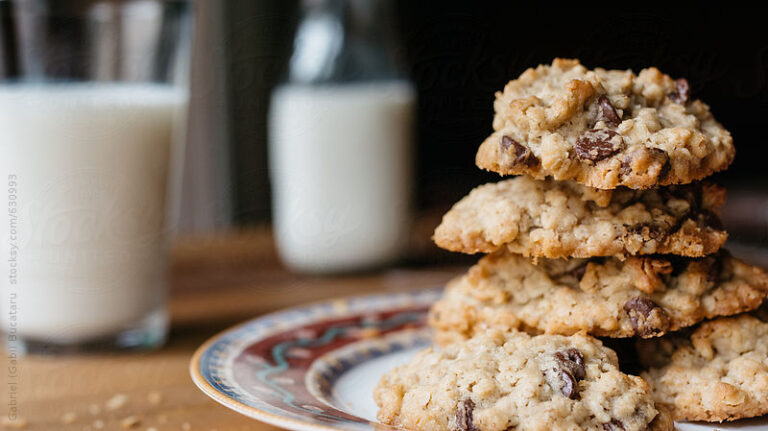